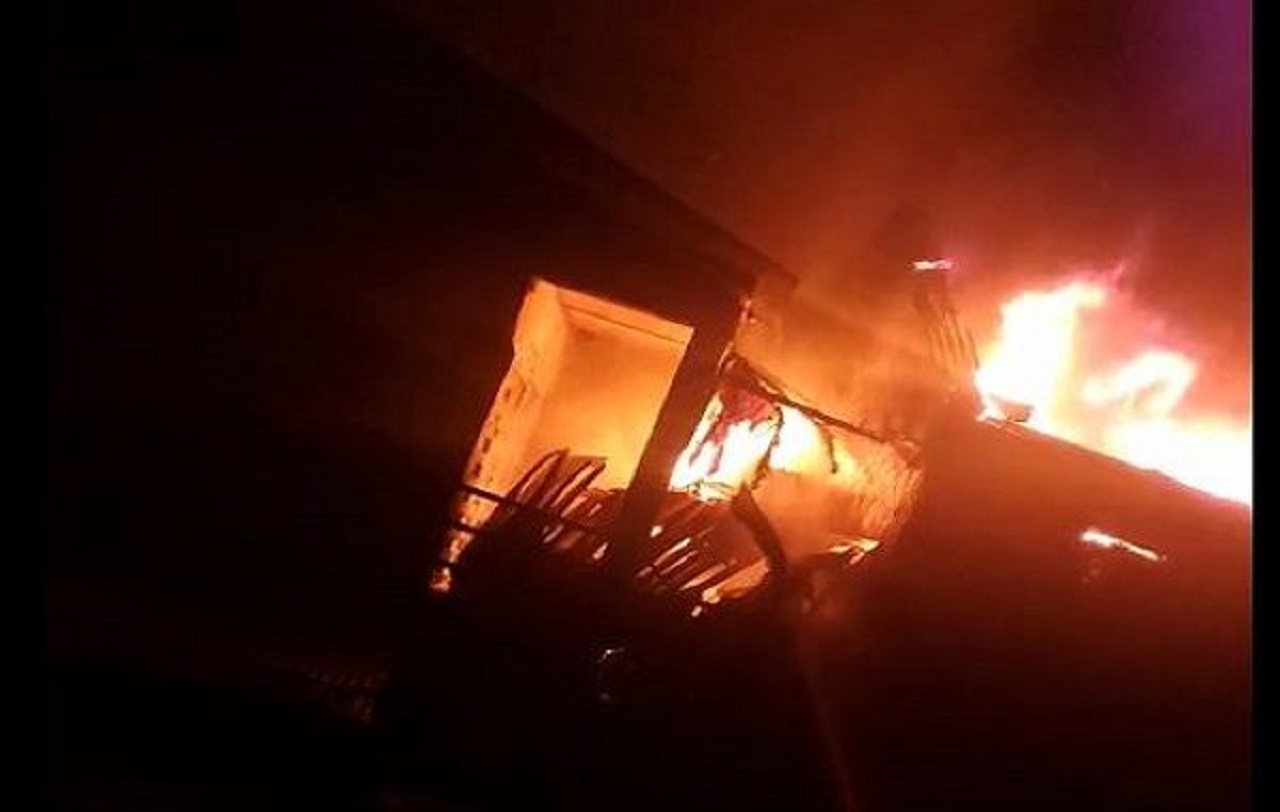 Several people have died as a tanker said to be loaded with petrol has crashed and exploded at Ajegunle Bus-Stop, Alagbado, on the Lagos-Abeokuta Expressway.

Infoexpert24 reports that Several houses, among other property, were said to have been burnt in the inferno, as men of the state fire service and the police were deployed in the area.

According to information gathered by this online news, the incident happened around 3 am on Friday (today).

A resident, Samuel Adeyemo, , said no one could tell the number of casualties.

The lawyer said, “We cannot tell the number of those that died. The police and fire service have been working and trying to put out the fire.”

A man with a shop in the area said some residents who attempted to scoop fuel were killed.

He said, “I have a shop here. I was called that the fire started around 3 am, but by the time I got here, my shop had been razed

“When the fuel started pouring down the canal, some people tried to scoop fuel. By the time the explosion happened, many of them were trapped and killed.”