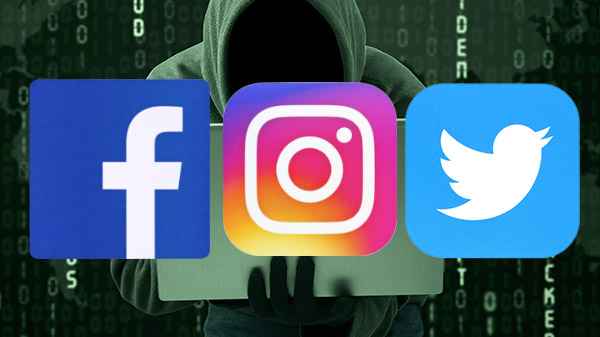 Freedom of Speech is a fundamental human right enshrined not only in the constitution of most democratic countries but also in the United Nations Charter.

Suffice to say that freedom of the press is also fundamental to the continuity of democracy. The press is described as the fourth estate of the realm in any democratic system of government.

From early 21st century, we witnessed a pragmatic change in the way we receive and share information. The world witnessed a monumental dynamic change with the advent of social media, internet and Mobile cell phones.

We witnessed what can be described as information evolution where we can share information, that will reach everywhere on the planet within seconds just with the click of a button.

Despite the numerous benefits of this Information age, one of the disadvantages is that the way real news can travel all over the world with just a tweet or Facebook post is also the way fake news that can cause numerous damage, social unrest and even war can travel.

The proliferation of fake news is closely followed by hate speech. This can be described as a speech aimed at promoting hate towards a group, tribe, religion or a community.

Which brings us to the inevitable Question. WHERE DO WE DRAW THE LINE between Hate Speech and Free speech?

The Big Tech companies with headquarters located in the luxurious Silicone Valley in Los Angeles, United States owns most of the popular social media platforms in the world.
These companies otherwise known as “THE BIG TECH” have tried to censor some posts on their platforms for hate speech.

These include posts by world leaders including Former President of the United States Donald Trump and recently President Mohammadu Buhari of Nigeria.

These two actions by the Big tech companies resulted to open criticism depending on the side of the debate you belong to. President Buhari’s tweet was deleted by Twitter for violating what they called “Their Policy” Donald Trump’s tweet was not only deleted but his account was restricted on Twitter and Facebook aftermath of the invasion of the capitol for the same reason.

Although these tech companies are private companies with the right to make their own rules but since it has become a means of information, it can be proven that by deleting posts and tweets on their platform it is restricting speech. Either we like it or not Hate speech is also speech.

As a social media analyst I can vividly tell you that we are trending a very dangerous path by giving big techs too much power to restrict speech. The solution to Hate speech is more Love Speech. If you feel someone is using a platform to spread hate speech let people of good conscience use the same platform to spread love speech. In doing this we will preserve freedom of speech by more speech.

I’ll conclude this article with a quote from President George Bush Jnr “Evil and Good, Justice and Injustice Hate and Love have been at war since time memorial but God is never neutral between them”

Abayomi Falansa is a Journalist And Political Analyst

Kelechi Iheanacho – The Neglected Having The Last Laugh