Ole Gunnar Solskjaer has slammed Man United stars including Cristiano Ronaldo for showing attitudes over time of play on the pitch.

Infoexpert24 understands that Solskjaer faced criticism recently for leaving some players on the bench in both the Champions League and Premier League competitions.

Featuring prominently among those who have been rotated is superstar signing, Ronaldo.

His rotation has been condemned by fans and pundits.

Reacting to a barrage of criticism over his decisions, Solskjaer said he does not have time for any of the players choosing to sulk over a lack of playing time.

Speaking ahead of the Man United Champions League clash with Atalanta on Tuesday night, the Norwegian professional manager, insists that any player not lucky to be in his starting XI is expected to give support to his teammates.

He said: “We don’t have time for anybody to sulk, if you’re not in the starting XI, you are there to support your teammates. 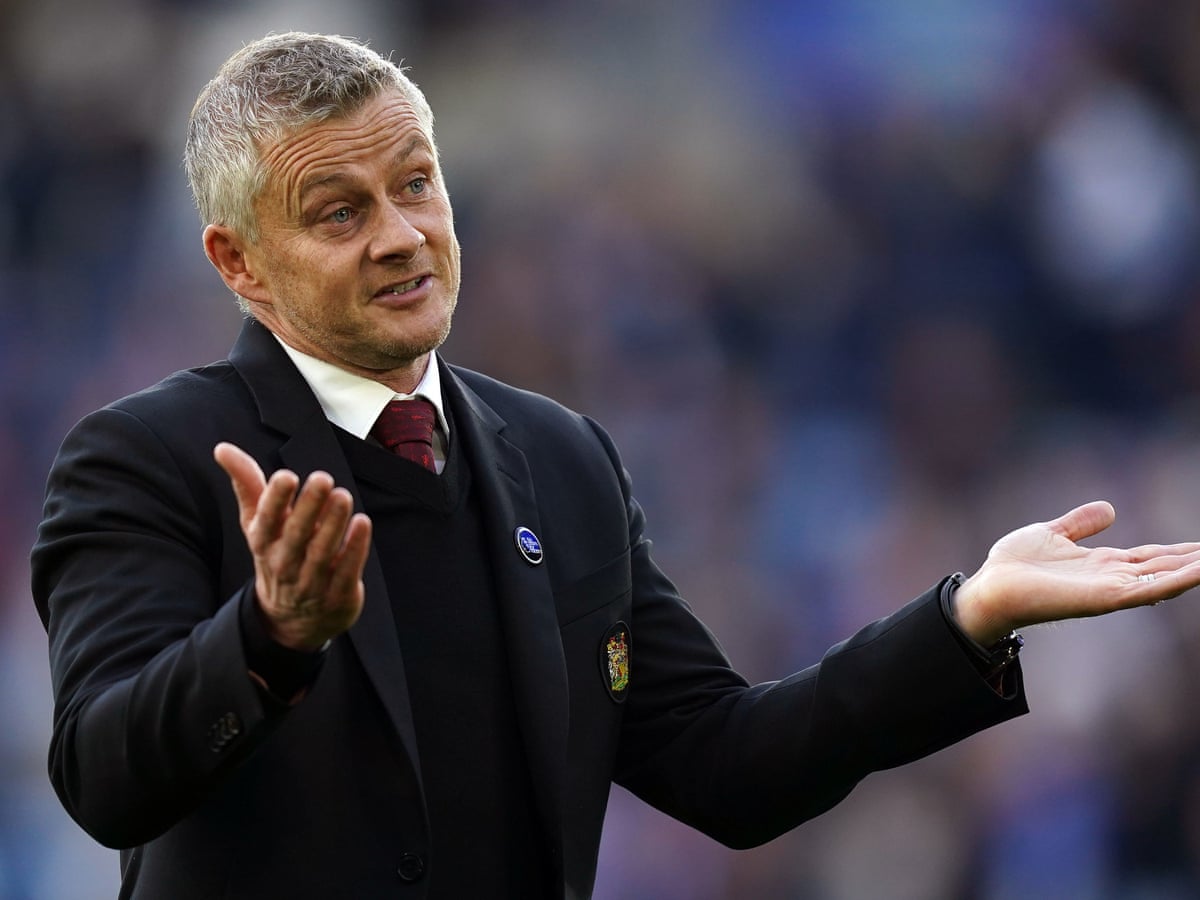 “The attitude was spot on (vs Spurs). Players want to play, nobody is happy when they don’t. It is the team before any individual.”

The Red Devil’s coach noted that when ‘you’ve got a fully fit squad at Man United there’s always going to be good quality players not playing.”

Solskjaer added: “That’s been happening lately. Some players have had to do with a place on the bench and you have to take your opportunities when you get it, and I can’t fault the attitude and motivation also has to come from within.

“That’s always going to happen at Man United players will go through difficult spells when they’re not playing and that’s when their character is revealed and I’m pleased with most of mine.”

JUST IN: Gunmen Attack UNIABUJA, Kidnap Members Of Staff, Others