Chelsea new manager Thomas Tuchel opted for experience over youth in his first match in charge against Wolves on Wednesday by dropping Mason Mount, Tammy Abraham and Reece James to the bench

Mount has arguably been Chelsea’s best performer this season even amid their recent slump, but was omitted from Tuchel’s first XI along with Tammy Abraham and Reece James 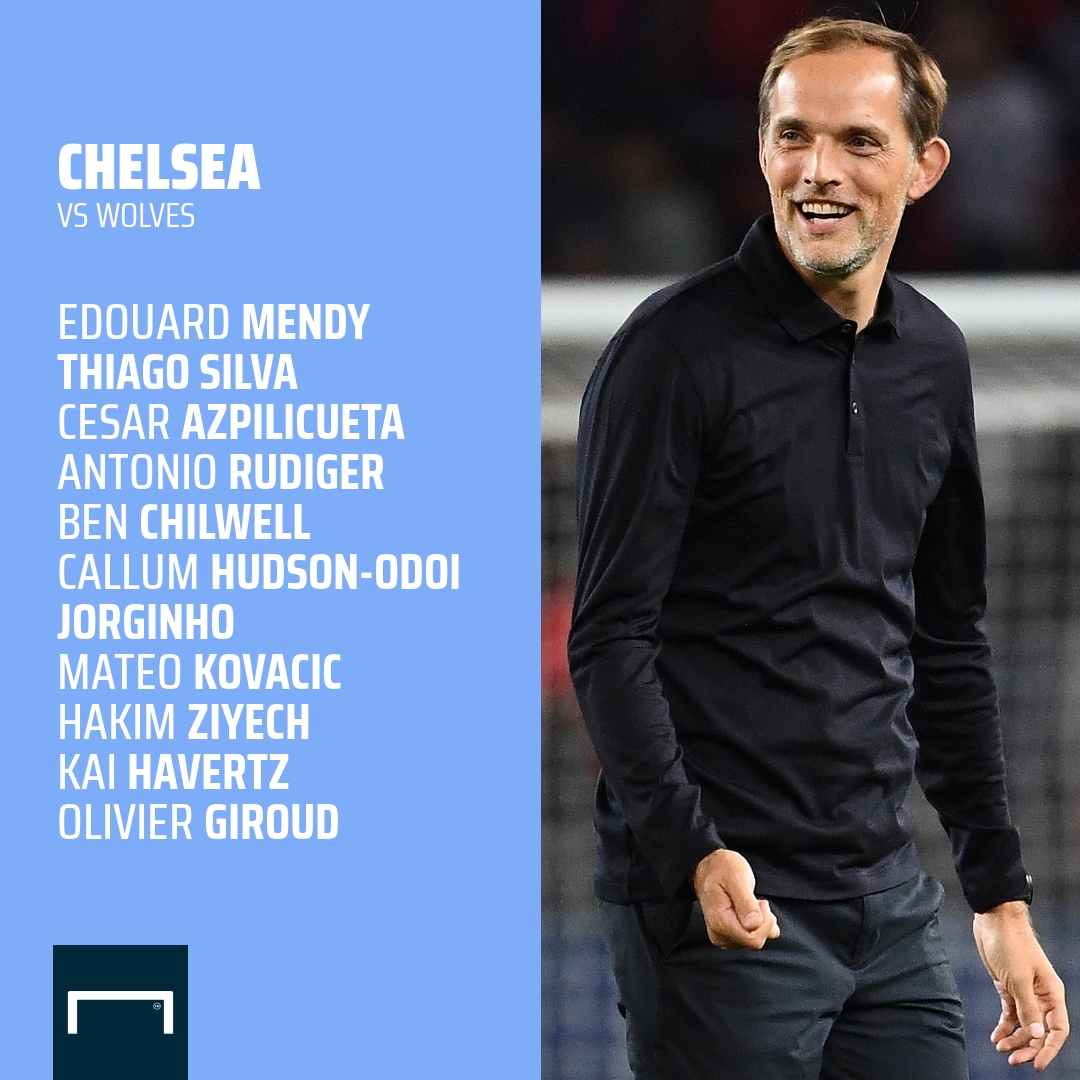 Mount will no doubt feel particularly aggrieved at being left out of Tuchel’s first starting XI. The 22-year-old was a key player under former boss Frank Lampard and even captained Chelsea for the first time on Sunday.

Abraham can also feel hard done by, given he fired a hat-trick in the FA Cup win over Luton, while Timo Werner was also in good form despite missing a penalty, but joined the contingent on the subs’ bench

Tuchel decision to drop these youngsters did not go well with some Chelsea fans as they’re already complaing why he hasn’t made any substitute.

#CHEWOl Woah, close to that being it. No subs yet? Don’t see us scoring without something changing. #Chels #Chelsea #CFC

#CHEWOL Thomas Tuchel is set to leave Chelsea after a “mildly disappointing “ first half display.

Non-Muslim Soldiers Are The Ones Attacking Muslims, Villages To Trigger Chaos – Sheikh Gumi

Jennifer Lopez Strips Completely As She Dances In New Video

Lucy all smiles as she receives an ovation welcome in Calabar organised by Sen Florence...

Don’t Be A Liability This 2021— BBNaija Tacha Warns Women